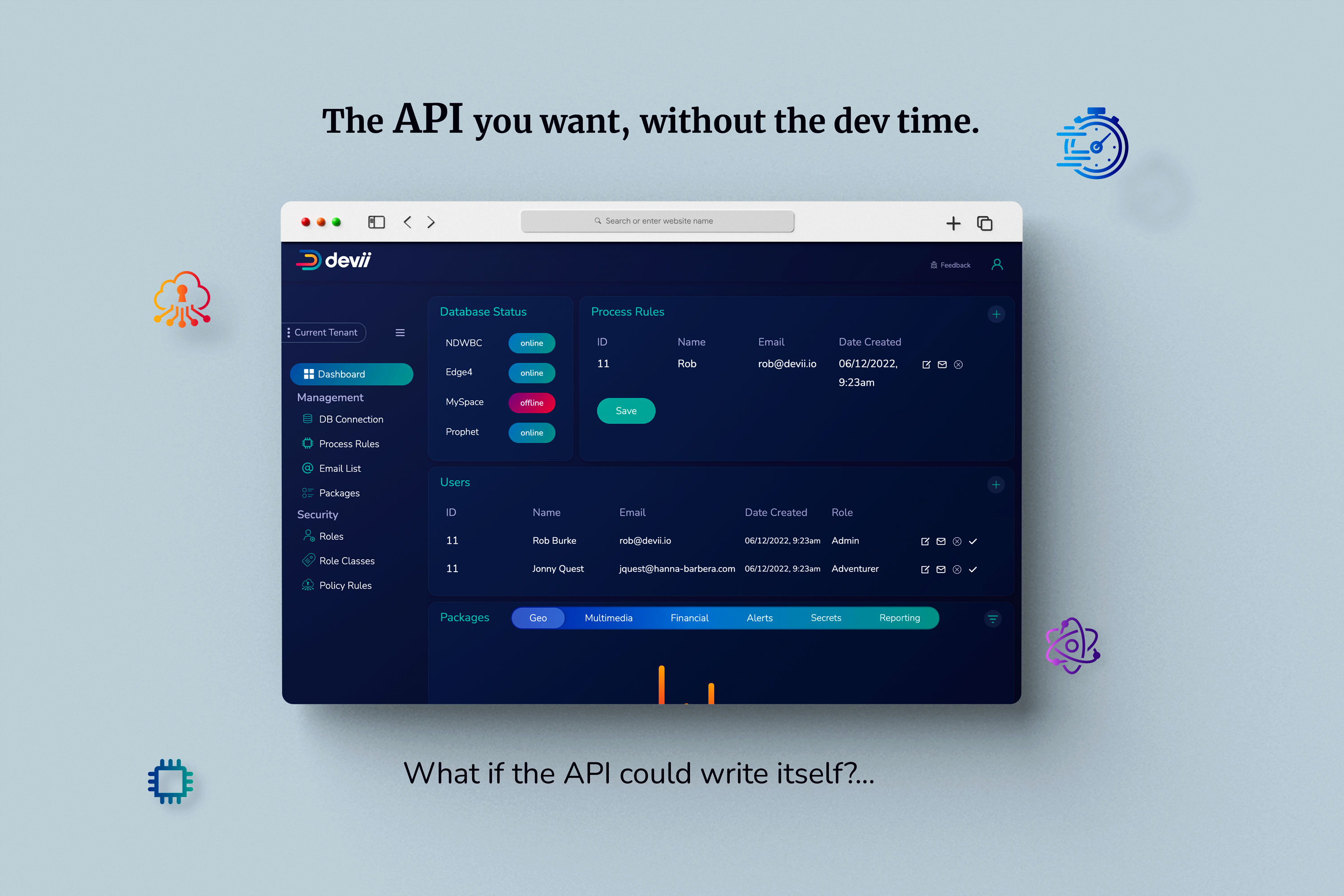 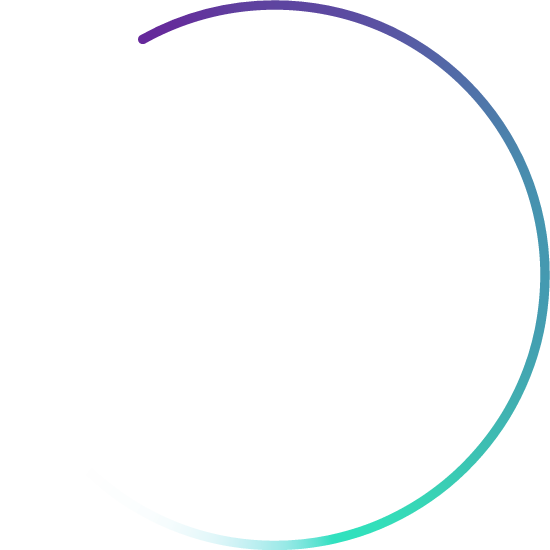 Drinking out of a firehose and other startup endeavors

Project Phoenix (founded in 2017) is a software development company creating custom app solutions for our clients. Like most small development companies we struggled with deadlines, man-hours, and hiring enough experienced engineers to bootstrap ourselves into a robust business model.

In order to grow our client reach and shrink our project timelines, with a small team - we’ve found much success in using Devii ourselves, and want other companies to experience the same wins.

There's no question that the software development industry is booming. With the rise of mobile apps and the need for secure, reliable online systems, the demand for talented developers is higher than ever. However, there's a real shortage of qualified engineers to meet this demand. One reason for this is the lack of API (Application Programming Interface) and SQL (Structured Query Language) skills.

This puts a lot of pressure on developers to be able to code rapidly and efficiently. In addition, developers need to be able to create secure systems that are resistant to hacking and viruses. With so many demands placed on developers, it's no wonder that there's a shortage of qualified engineers.

Because of its main function of code that writes code, Devii significantly cuts down on the man-hours needed for an initial build for a client. But it does so much more. Devii is a web application middleware. It sits in between the database and files and the web client program. And automates creating the programming interface (API). We built Devii to take on the tedious tasks that use up so much our our engineer's valuable time. Now they are able to focus on features and hand the repetitive tasks off to Devii.

Devii provides a set of tools that help with both the basics and more advanced operations like Server-side Process Rules. And it wraps it all up inside a built-in security system to ensure only authorized personnel are able do what they need for any given task or project.

Using Devii, makes it so easy to reuse code in multiple client’s projects.‍

Code reuse has been a goal for developers since the 50s and 60s but how and when it’s reusable is always tricky. The fact that we’ve been able to do it is a sign we’re doing something right. With Process packages that come out-of-the-box with Devii, and the ability to customize new packages that can be used across projects is a game changer for our efficiency as a company.

“This kind of reuse is based on code that’s generic enough that it’s flexible and easily customizable. I can set it up with a different client within a couple of hours.” – Avi Blackmore, Cheif Architect | Co-Founder Project Phoenix

Devii frees up our developers to focus on creating new functions, updating client-requested actions, and adding new features to the app without having to spend hours updating the API code or SQL database.

“On various projects that we’ve done, I’ve been able to focus on just the database design and relationships. Then I decide on who is going to be using this and set up their user rights. Then we hit go. Then it’s built automatically, and the add-on packages are super easy to add. I can just configure new functionally, I don’t need to write a bunch of code once the relationships are all set up.”

Devii allows software development companies like us to take on new projects, new clients, and new horizons because it saves so much time.

Devii has also helped us build trust. By using Devii, Project Phoenix was able to show one client a functional click-through of their new app product within hours of setting the scope of work.

Expanding into the future

We created Devii to meet the future head-on.

Devii is  giving us man-hours back. We’re able to put out more apps, with an average team of 2.5 engineers. Plus, once the app we develop is out the door, we don’t need massive extra hours to change or maintain it.

Changes that need to be made are no longer this herculean effort to add or change the API. We don’t need to test each of the database relationship paths. We don’t have to spend our client’s money/hours on the maintenance, we can spend them on future features, a win-win.

“We’ve been able to generate more business growth, more product functionality,  and more profit for a team this size than you would typically see in a much larger company.” – Anthony Molzahn CEO/Founder Project Phoenix

Using Devii for developing our client’s apps creates cascading benefits to our clients AND their clients.

Want to see a live demo of what Devii can do? Schedule a demo 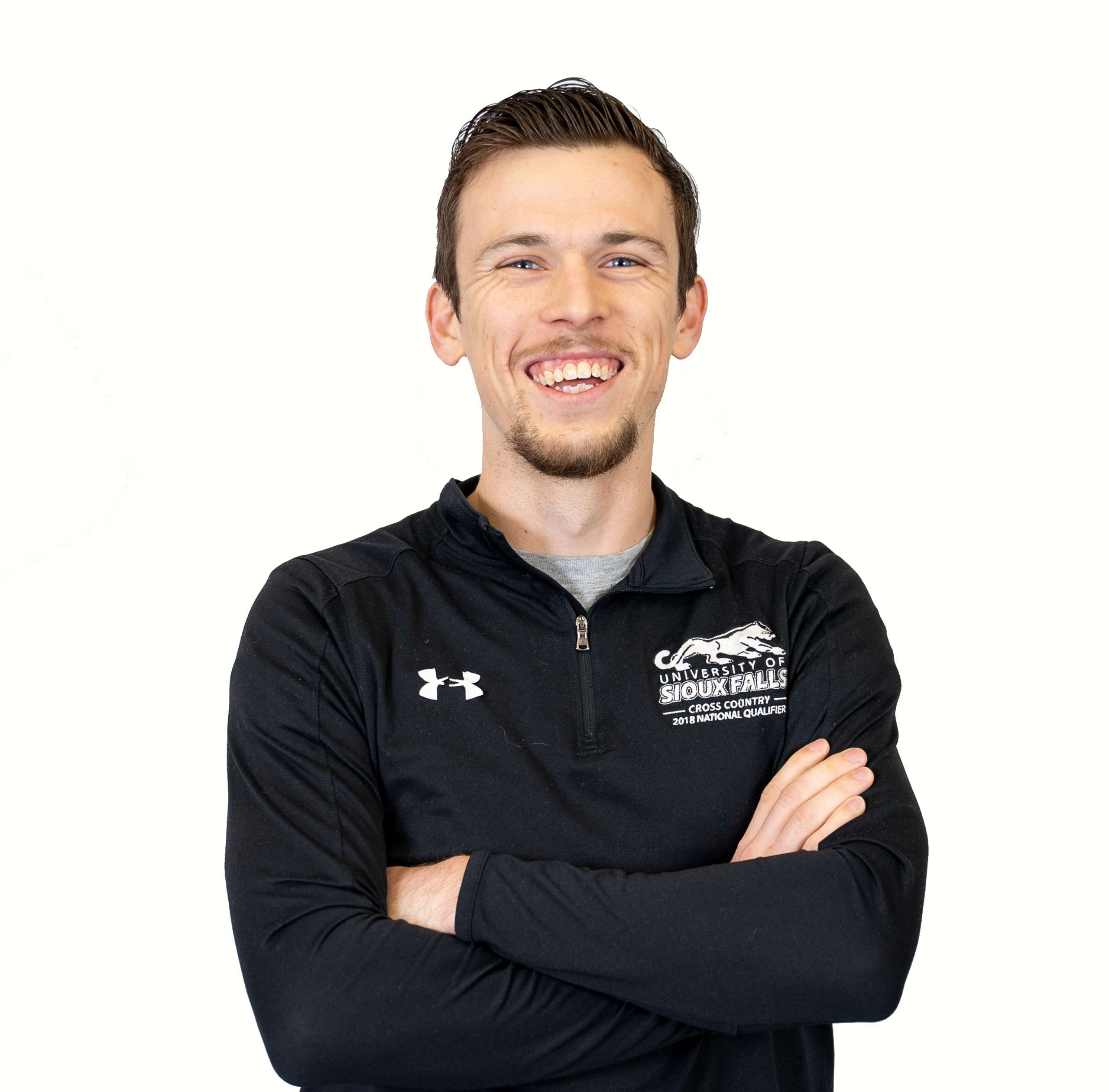